2020 has been all “locked down, shut up, no you can’t see your Gran” but we certainly can’t stop giving out gongs.

That would be completely mental.

We had a waltz through the 2020 Mercury list on DAACast (ep 46) but if you missed that it’s below (with pithy descriptoes in parenthesis):

Even though the palate changes every year the picture always ends up more or less the same.

Through its nearly 30 years on this earth the Mercury Prize judging panel have consistently confounded popular opinion. They either with one foot in the underground and choose edgy no marks or returned judgement with a contrarians grin (see M People).

So, before we state our various claims on who will win this year (and obviously be wrong), let’s have a quick look back at some Maverick Mercury moments:

In 1999 Talvin Singhs ‘Ok’ was already (so soon into the awards history) continuing a trend of surprising victors. The then 28-year-old Singh beat off (steady!) big hitters like Blur, Manic Street Preachers and the Chemical Brothers. Detractors (mostly bellends) screamed at this being an obvious and contrived multicultural nod, not being able to believe that the sound of tabla and bass could possibly be the “hottest album of the year”. This recoil from some critics gave the award ceremony front page status and Talvin a brief public profile. ‘Ok’ was a worthy winner for all the reasons above and would entrench the Mercury panels view of not taking the easy way when it comes to deciding winners. 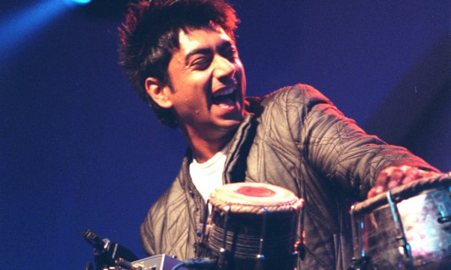 In 2000 Damon Gough - Badly Drawn Boy to you - turned up hat in hand to “make up the numbers and tackle the free bar”. He ended up walking off with the gong but not the cheque. Mid speech (if mem serves) he gave it ‘it’s not about the money maaaaan’ and casually tossed the cheque up in the air. When it returned to earth the money ticket found a crack in the stage to fall through and probably remained there until the cleaners came in the next morn. 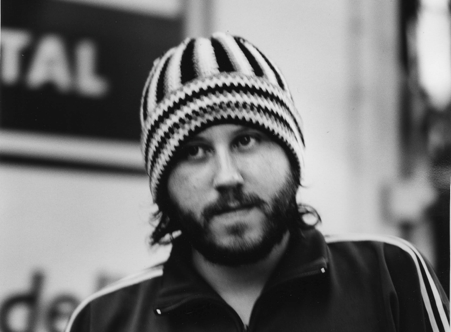 My Bloody Valentine took 22 bloody years to make their different coloured follow up to ‘Loveless’. The self-titled effort was already being talked about as the 2003 prize winner even before the short list was, um, shortlisted. When the 12 were eventually announced in the press My Bloody Valentine were not even in the running. Why I hear you cry? Did they think the album was shite? Were they too busy procrastinating over which jazz album would be the token entry? It appeared not in both cases. The Mercury’s rules state a nominated album needs “a digital and physical distribution deal in place in the UK” (sexy) and up until this point ‘mbv’ was a complete independent release. MBV main man Kev Shields said their album was being made to be “virtually illeagal” and that “sinister forces are at work” before throwing all his pedals and guitars in a big bloody bin and opening a sandwich shop in Carlisle. 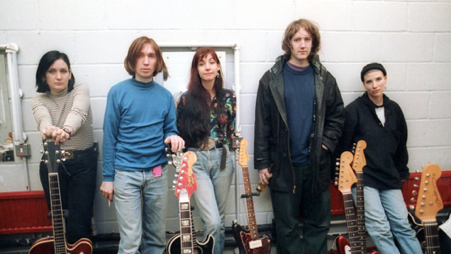 Speech Debelles victory in 2009 is probably top three if not number one Mercury shock. The female rappers record ‘Speech Therapy’ was abstract, jazzy and introspective. It has only sold 3,000 copies. She was the outlier of outliers. Then the envelope opened she found her album had scooped. Beating Kasabian (lol), the Horrors and mega favs Florence and the Machine. Front pages for Speech and the awards again didn’t really work out for the woman in question. Mixed reviews and poorly attended live show saw her stutter. The award as an albatross hangs heavy and has seen for some careers. Just ask Gomez. Fortunately, Speech overcame this bump in the road releasing ‘Freedom of Speech’ in 2012 to max acclaim.

The first strike for those rascals on the panel. 1994 was the year Britpop started to attain full form. Blur, Suede (the previous year’s winners) and Oasis all making waves. With this in mind the shortlist contained Pulp, The Prodigy, Blur and a resurgent Paul Wellar. So 90’s. The drinks flowed, compliments on people hair and shoes abounded (I’d imagine), the decision was made and – of course - M People walked off with the prize. The indies, NME and music snobs (hi!) were brilliantly enraged. Looking back from here it seems obvious that the Mercury panel were just getting started.

So back to this year. As you have seen choosing who the panel is going to pick is like (choose simile to denote something that’s difficult to predict) but we’re willing to give it a go.

Some have put thought into it (ha!) and others have thrown a dart at the nearest A and R man. Below is Beat Rehabs tips for the Mercury Music Prize 2020:

“I’d like Marling to win, feels like her time. Spent many a teary minute in front of that record recently.”
— Andrew Close

“I’ve got a feeling Michael Kiwanuka might take it.”
— M Leonard

Let’s face it, it’s not going to be any of them is it.

This years Hyundai Mercury Prize takes place on the night of 24 September.